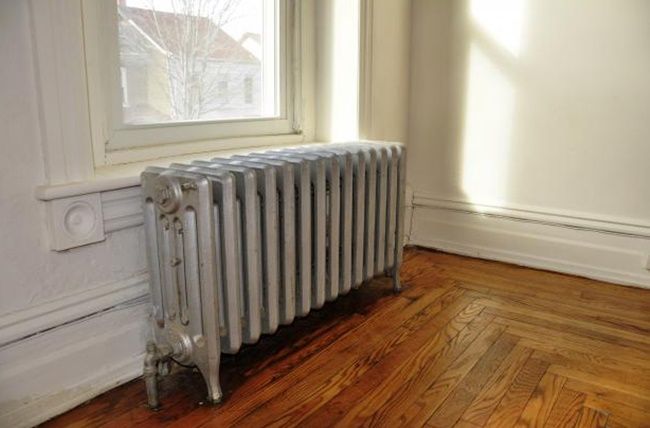 9 Reasons Why Your Boiler is Not Warming Up

You will need about fifteen minutes to understand that there will be no hot water or no warming after you switched on the boiler. When this will happen, then, sorry to say, you will be having a real unlucky Monday morning.

As you likely know, the boiler problems will result in a life-threatening instance and the carbon monoxide leaks, and so for you to avoid pointing your property and life in danger, act rapidly and phone Quintessential Plumbing to fix the boiler for you.

Talk to Kelvin for Boiler issues

Here are the causes why the boiler is not warming up:

1. Gas supply to the house is insufficient or interrupted

Nonexistent or low gas supply will surely block the boiler ignition and some reasons are:

2. The boiler power is out

Keep in mind that the boiler needs that slight amount of electricity so it can ignite. The causes of the boiler’s power out might be:

3. The boiler timer isn’t working or your boiler doesn’t react to thermostat

4. Air trapped in the radiator

When you have observed that the most part of radiators is not giving heat compared to the base, then, you possibly have air entrap in them. The manner central heating is working is through circulating hot water by radiators and the pipes. In the end, small pockets of the air develop and since the air is more agile than water, it is rising over the radiator, making it to run inadequately. This will lead to the boiler not firing.

5. Boiler pressure is just too high or too low or when the hot water is switched on or heating

Monitor the water pressure meter on the front of the boiler for any changes. When the pressure is greater than 2, the radiators will need bleeding or its pressure valve had become loose. When you had the boiler, that has been losing pressure, and lower than 1, then, there can be the leak. It can also result from the current radiator bleeding.

When the boiler is functioning, but there isn’t hot water or the other way around, then the problem most likely arrives from the faulty diverter valve. This is functioning like the traffic policeman, leading the hot water flow to either the taps or the heating. Eventually, the usual wear and tear causes a valve to stick.

If the boiler burnt gases, it gives carbon dioxide, which will clog up a burner, making it to function variably or none at all. Your burner also ages in due time and will also need replacement.

A condensate pipe is a plastic pipe which drains the acid waste water away from a boiler. At times it is linked to the internal wastewater system, but, normally, it is situated outside. It makes a pipe and a condensate in its susceptible into freezing during winter. The boiler sensor will then identify that there is the stoppage and will stop a boiler to shield the property and the system.

9. Pilot light on the boiler is not firing up or a flame failure

The lead light is a tiny flame in the boiler that will ignite the gas that will then consequently heat the water. If this goes out, there will be no heating and the boiler is not warming up. Most often the cause is the debris that is jamming the jet. On unusual occasions, the draught from the poorly sealed windows or the faulty thermocouple will be the culprit at the back of the light that is going out.

Reasons Why Your Shower Leaks

How to Rescue the Lost Drain Rod from the Drain