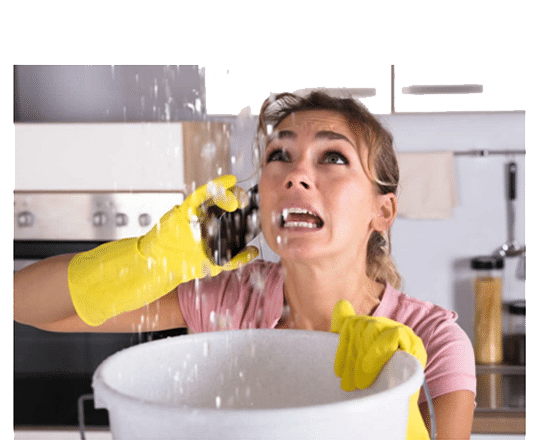 What To Do With Your Plumbing Emergencies

Winter is the common time for the plumbing emergencies to take place. From the frozen pipes to the destructive leaks, it is just important to know just how to share out with your plumbing emergency which unfolds.
Here we have got some expert tips and hints to cover the major kinds of plumbing emergencies and advices about what you must do in every situation.

What to do with blocked toilet or drains?

A blocked toilet will quickly escalate into the pretty smelly and nasty problem. There are some solutions you may try out by yourself, before you finally resort to phoning out the emergency plumber.

Use the toilet plunger vigorously in trying and removing a blockage. Be sure that you keep numerous towels handy for wiping up the water that’s spilt. The toilet plunger can fix a majority of cases. But, if your blockage is not budging, it would mean that there is an issue with the toilet in your drainage. At this point, it is recommended that you phone a professional plumber so you can prevent the risk of overflow.

What to do with burst pipes

The burst pipes are considered as one of the common kinds of plumbing emergencies during winter months. The cold weather may lead to water inside a pipe freezing and thus expanding until a pipe break. The faults in the pipes will also be the reason for it to burst, as it is worn down in due time.

The leaking water may cause serious harm to your house and its wiring, and so the primary thing to do is by turning off your water supply. Next phone the plumber. You may also want to momentarily switch off the electrics and the heating. Place the bucket down to gather the water leaking if possible, and when you have any plumbing tape, attempted to seal a leak to put off further harm before the plumber arrives.

What to do with the broken down boiler

Winter is possibly the worst time to any boiler to fill-up. You are not going to last longer without hot water and heating, so it is best to have it fixed. There is an excess of reasons that the boiler could have worn-out. Electrical problems are the common thing – check the supply of power, is it turned on? You must also check the fuse box for fear that something has slipped the fuse. Lots of came with the ‘soft reset’ alternative – basically turning it back and off and on again.

The other common cause for the boilers not working is an issue with pressure. Most of the modern boilers had the visible pressure gauge – checking the needle is in between the 2 red lines to point out the correct stage of pressure. Check the user’s manual for particulars about how to re-pressurize your boiler.

What to do with gas leaks

This is considered as one of those major plumbing emergencies. You must not try to deal with the suspected gas leak by yourself. When you smell gas, the main priority is to get your entire family and you to be outside the home in as quick as you can. Don’t smoke and do not use anything electric. If you have knowledge about turning off the gas supplies in its mains, and then, open all your doors and windows and wait for the emergency plumber to come.

How To Avoid The DIY Plumbing Disaster